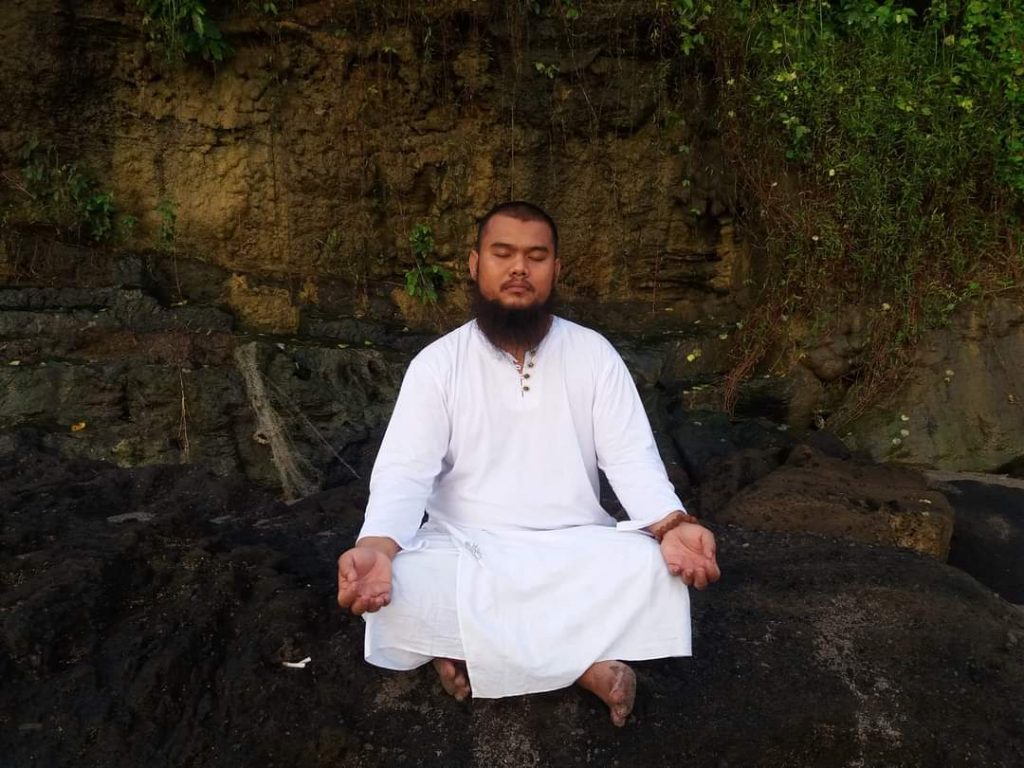 Going to a faraway place requires a strong and fast car so the trip will be easier to get to the destination. Thus to attain enlightenment requires a meditation method that is easiest and best.

When Master was still young, he has learned a lot about meditation methods but all these meditation methods did not lead Master to enlightenment. The easiest and fastest method of enlightenment is the inner light and sound principle method. This method is an ancient method practiced by the saints of the past and they recorded in their scriptures. This spiritual sound current is mentioned in Buddhism as the inner voice, in Hinduism, it is called the Nada, Nad, Sabd in Sikhism it is called Naam, in Christianity, it is called the Word, and in Taoism, it is called heavenly music. This sound is the essence of God that resides in all living beings.